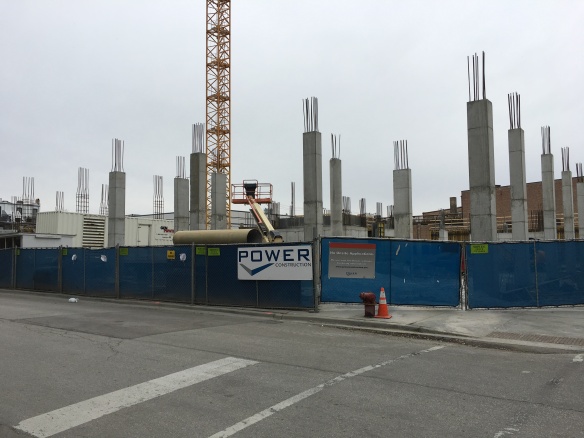 180 North Ada was approved by the Chicago Plan Commission back in August, then received its first building permit on December 18, 2017. That permit allows for the foundation through Level 2 of a “14-story, 263-unit apartment building with 148 parking spaces.” And like stalagmites stretching up from the floor of a spelunker’s paradise (I learned in second grade that stalactites “have to hold on tight so they don’t fall from the cave ceiling.” That’s how I remember the difference. No Googling), concrete columns are starting to rise from the West Loop construction site’s floor.

As Power Construction makes progress on the foundation, we’ll keep an eye out for the next permit, which will allow 180 North Ada to reach its ultimate 14-story height. 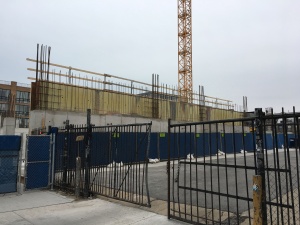 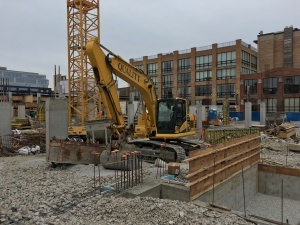 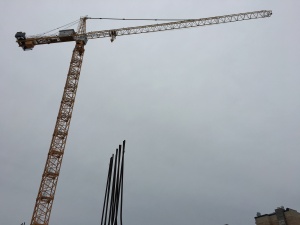 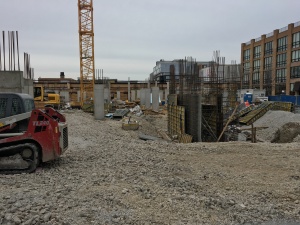 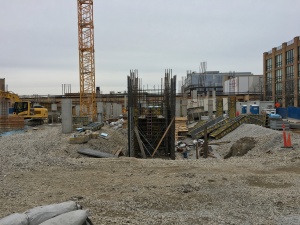 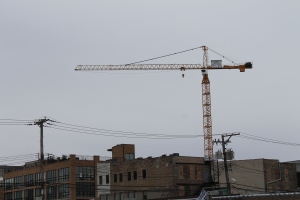 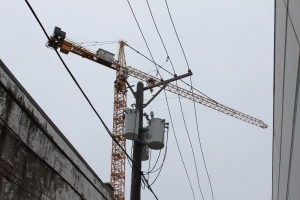