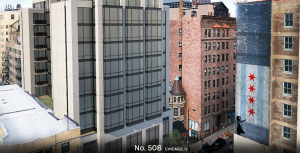 Rendering of No. 508 from Broder Properties.

The luxury apartment tower from Broder Properties at 508 West Diversey Parkway continues its foundation work in Lake View, albeit slowly. Our last look back in January showed some pretty deep digging and shoring, and now considerable concrete has been poured on the site. Designed by Pappageorge Haymes Partners, No. 508, as dubbed by Broder, will rise to 12 stories, have 53 units, and, according to the renderings, include some ground-floor retail. Completion of No. 508 is slated for this year, so the crew from general contractor Macon Construction Group has their tasks cut out for them. 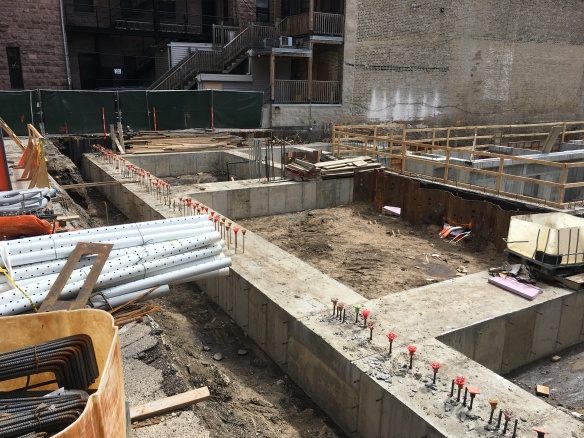 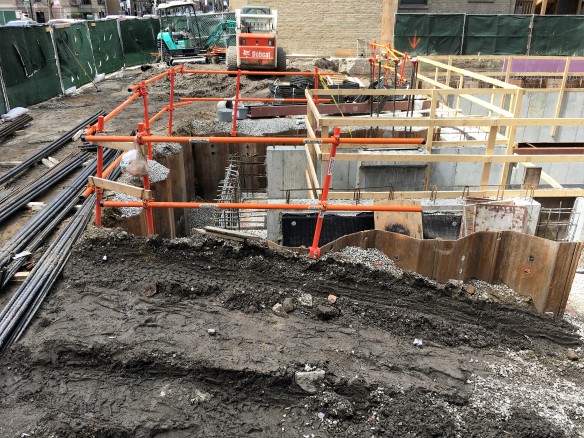 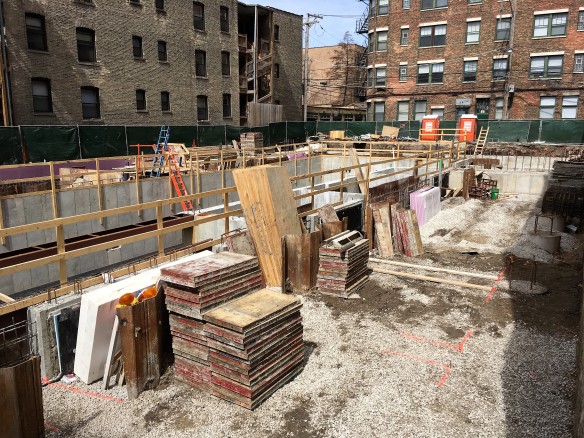 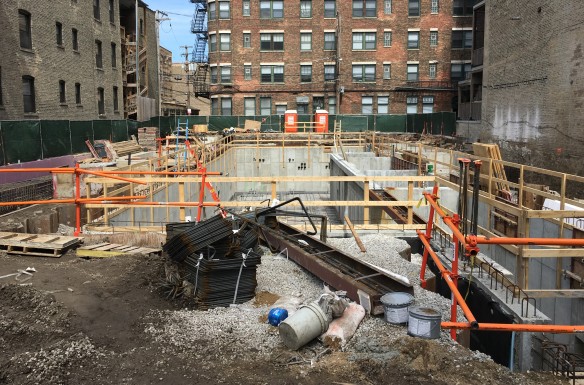 The foundation permit, issued way back in August 2016. 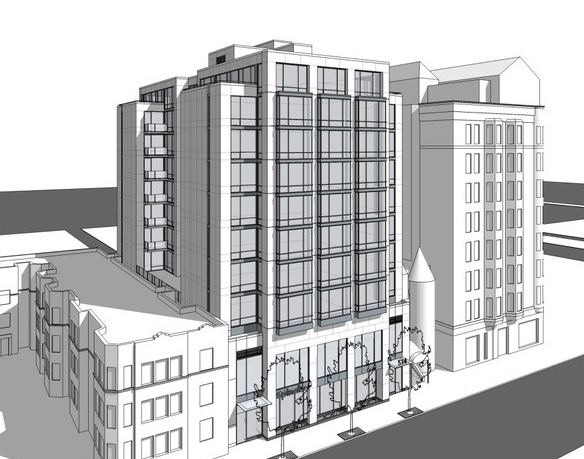