It’s been more than 18 months since we’ve checked in on Alta Grand Central in the South Loop. That was in June of 2018, just after Alta Grand Central had been announced on Instagram. Not surprisingly, it has gone from dirt lot to near-completion in that amount of time.

The two 14-story, Pappageorge Haymes Partners-designed apartment towers contain 346 units. Wood Partners is the developer and Walsh Construction the general contractor, just like they were around the corner at Alta Roosevelt.

Alta Grand Central looks move-in ready from the outside, but we still need to wait a bit for the opening. 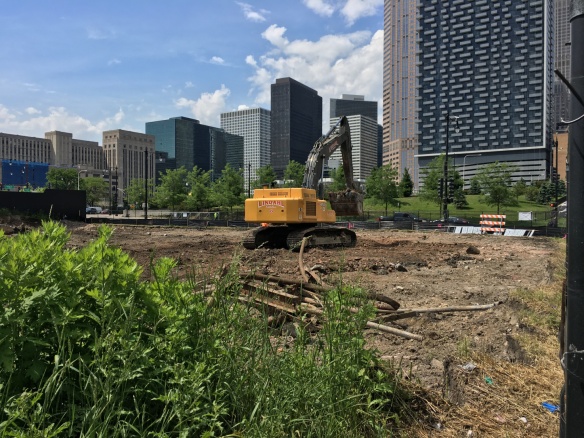 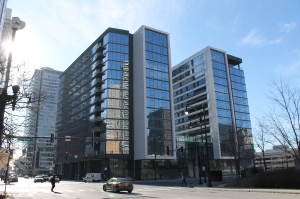 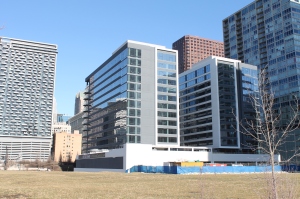 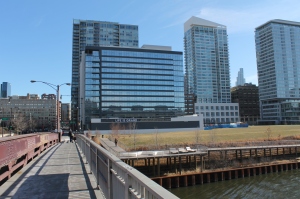 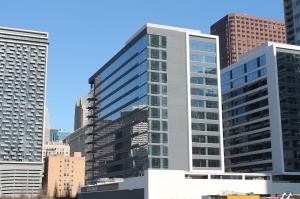 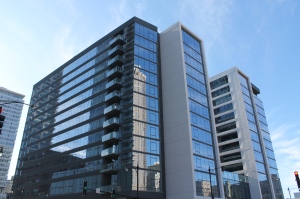