Unless you’re a big Tunch Ilkin fan, the number 62 might not mean all that much to you. But it’s somewhat of a landmark here in Chicago, as we’ve reached 62 tower cranes for the year.

And while we still have a stub planted in the ground (at Hayden West Loop) we don’t have a date on that tower crane going up, so Belmont Village may very well be our final tower crane of the year.

Chicago surpassed its all-time high (heh — high) in tower cranes back in September, when the Mayor’s office announced we’d erected our 54th crane of the year. But we didn’t stop there.

The crane at Belmont Village, the 7-story senior living facility being built at 700 West Fullerton, marks the third tower crane for The Lincoln Common, GC W.E. O’Neil, and for Lincoln Park. They make a handsome trio.

If indeed this is our final tower crane of 2017, it deserves a big photo gallery of assembly. So here you go, taken over the course of three days (Dec 6-8) 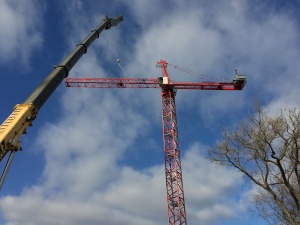 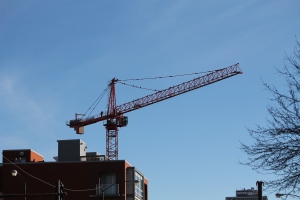 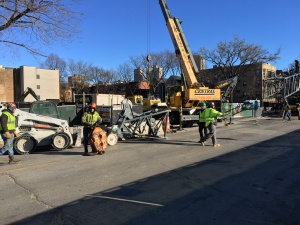 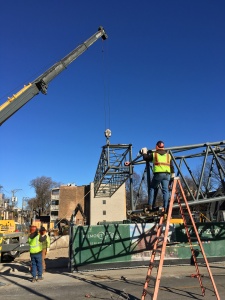 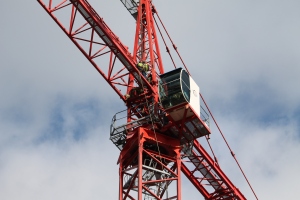 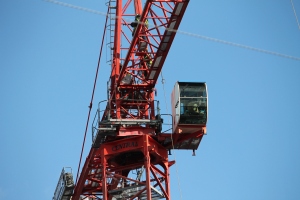 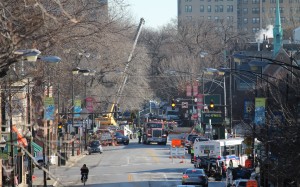 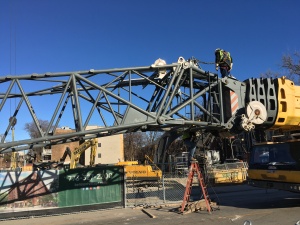 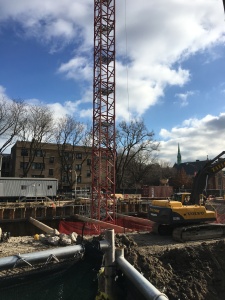 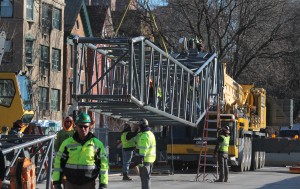