The first of 18 floors is rising at the Aloft Chicago Mag Mile hotel in Streeterville.

The Aloft Chicago Mag Mile hotel has started poking up from the ground at 243 East Ontario Street in Streeterville. Tishman, the developer and general contractor, has work on the elevator core rising just above street level. The 18-story, 336-room hotel got rolling in January, with a demolition permit for the former Museum of Contemporary Art building.

Demo occurred in February, after which Tishman broke ground and began work on the new project. Foundation and tower-crane permits followed in March, with the full-build permit coming through in June. Tishman hopes to have the Aloft Chicago Mag Mile open in Winter 2018, which could be just over, or just under, one year from the start of demolition. That will depend on the actual opening date. 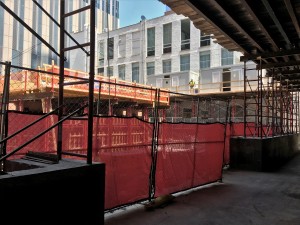 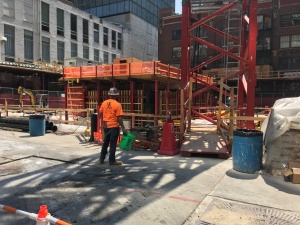 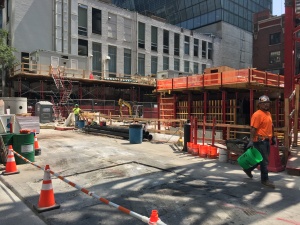 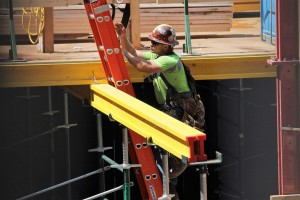 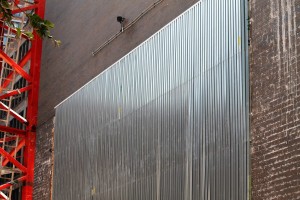 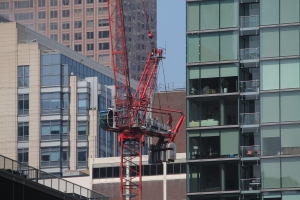 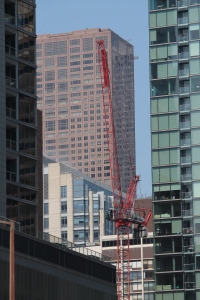