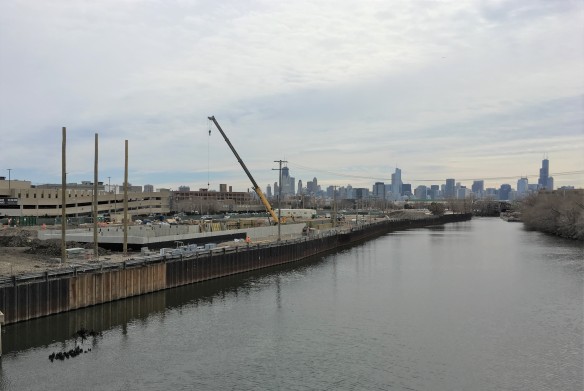 At left, 1515 West Webster. In the foreground, the Chicago River. In the background, that magnificent Chicago Skyline.

Construction progress has already reached the third dimension at Sterling Bay‘s development at 1515 West Webster Avenue on the western edge of Lincoln Park. The four-story, 207,000-square-foot facility will be the new headquarters of third-party logistics juggernaut C.H. Robinson. Designed by Skidmore, Owings & Merrill, Sterling Bay expects to have the new office digs open in mid-2018. For now, that’s up to Power Construction, who look to be making good headway toward that goal. 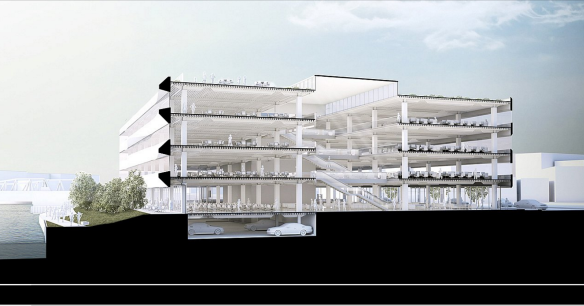 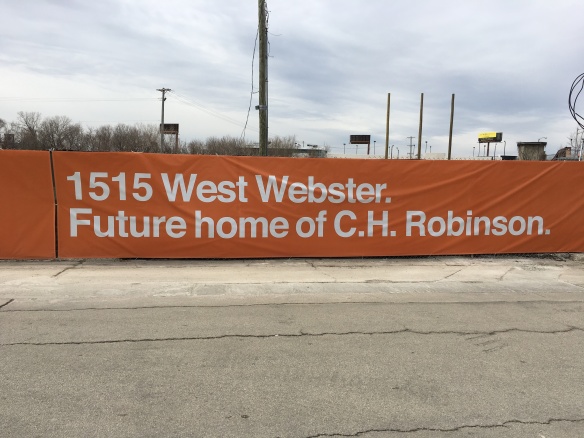 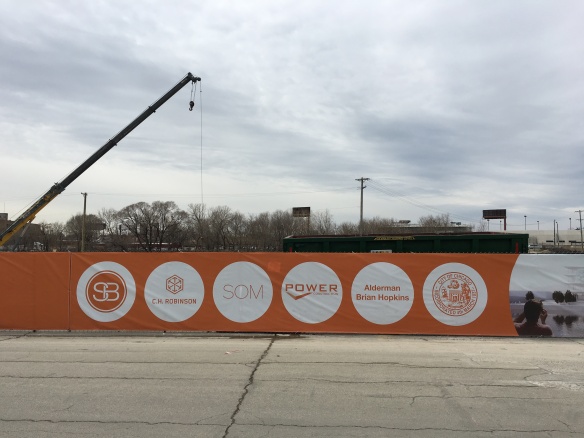 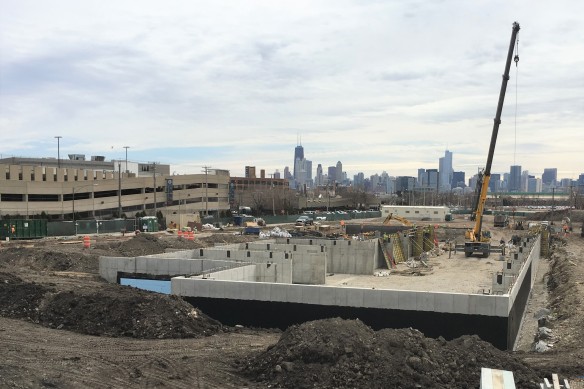 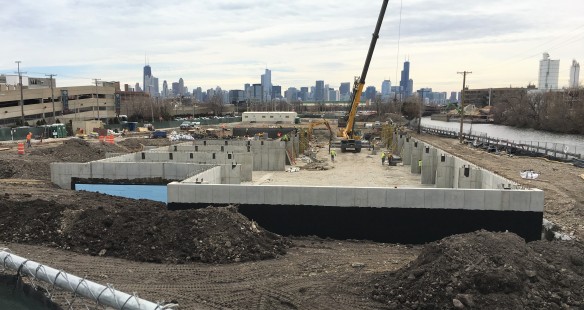 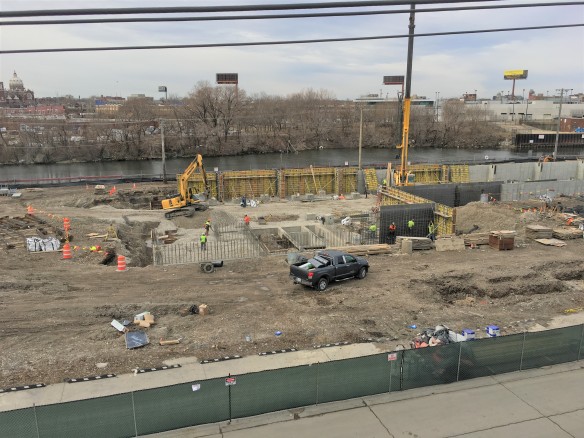 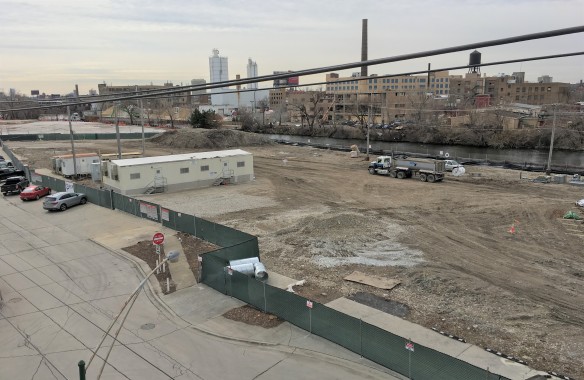 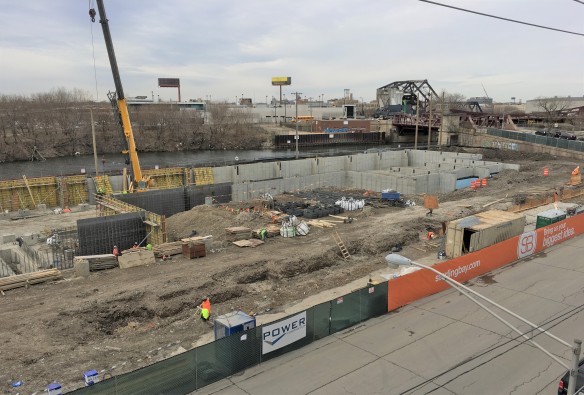 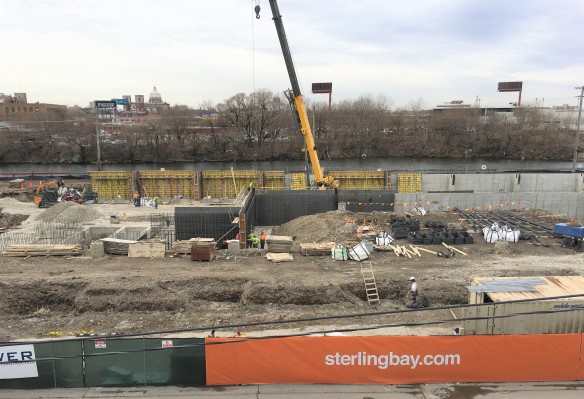 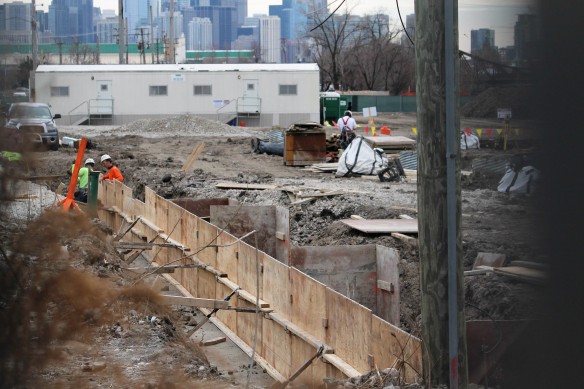 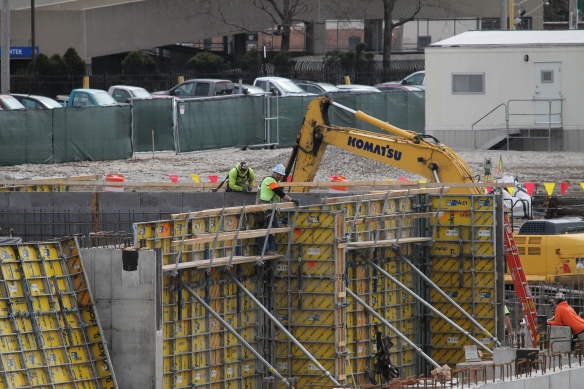 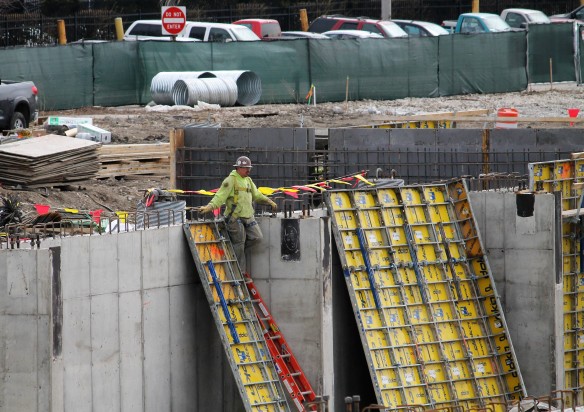 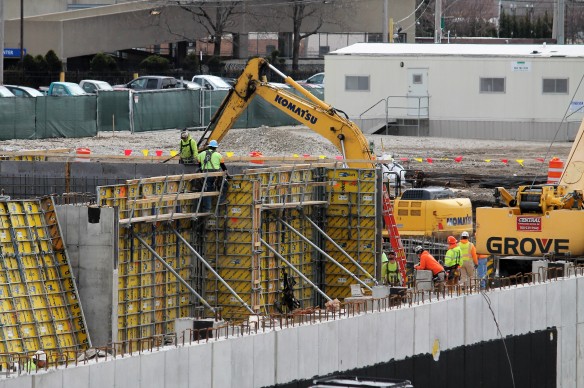 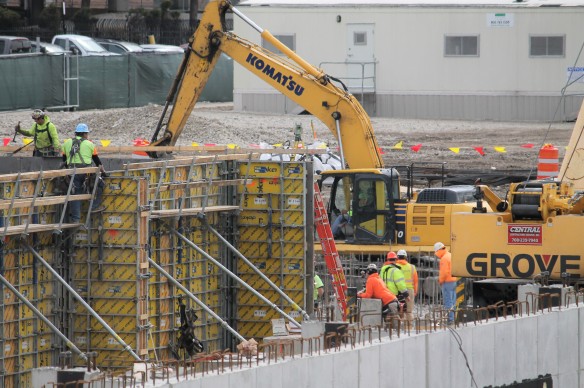 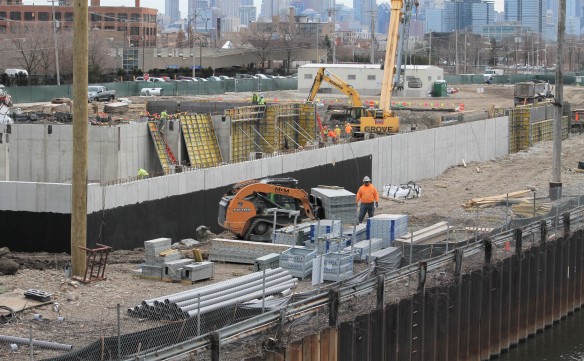 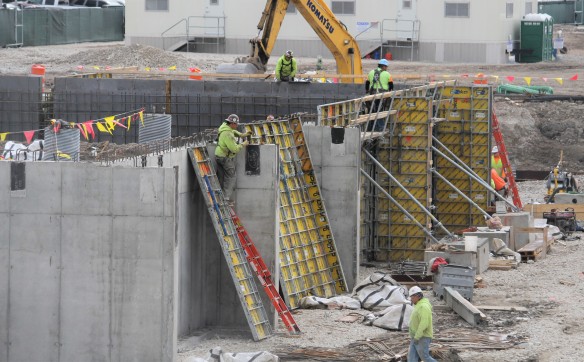 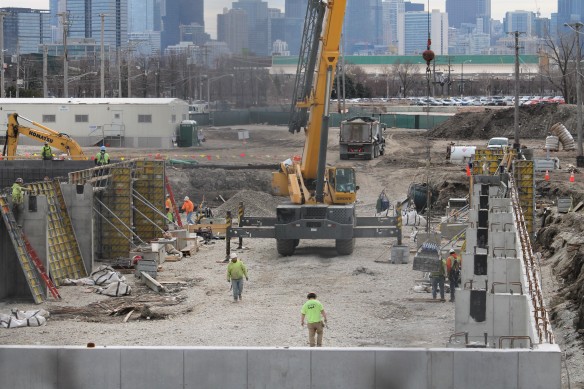 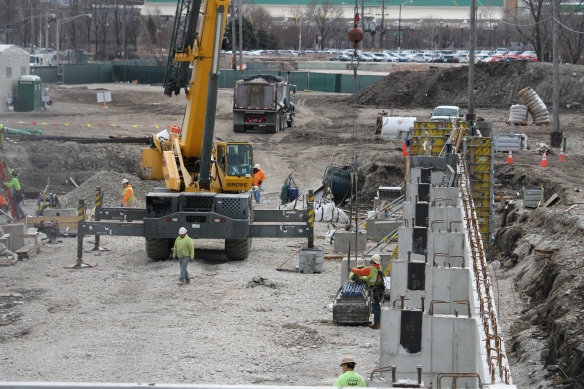 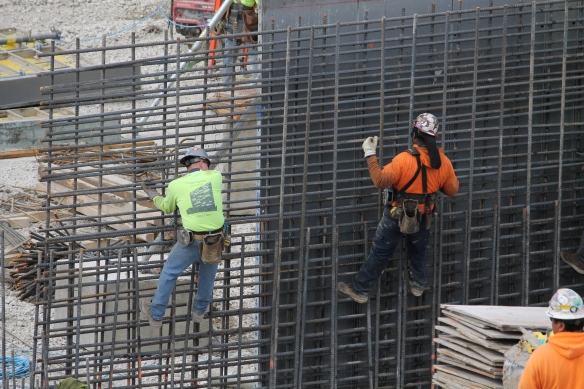 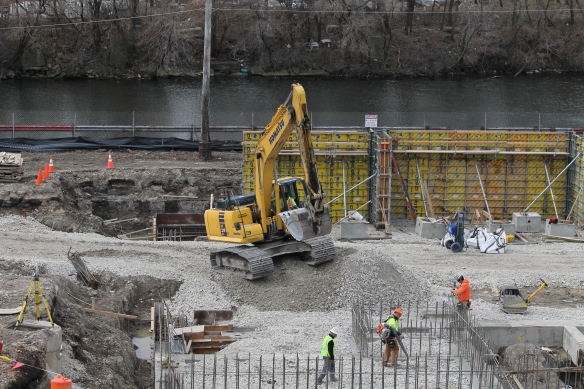 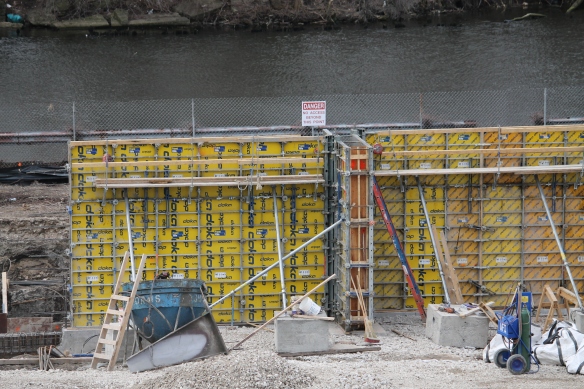 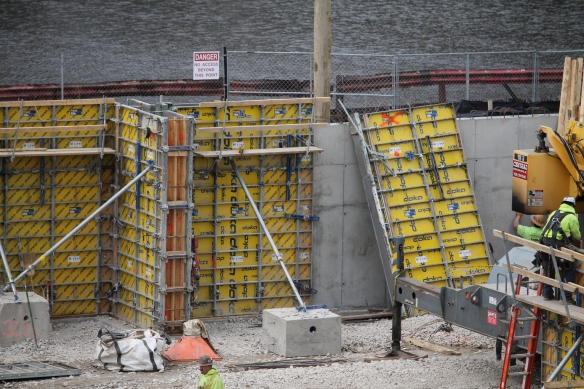 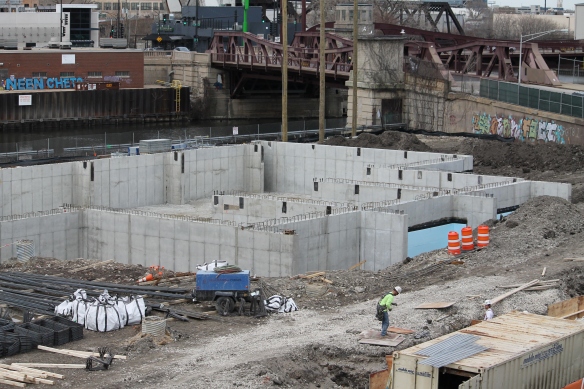 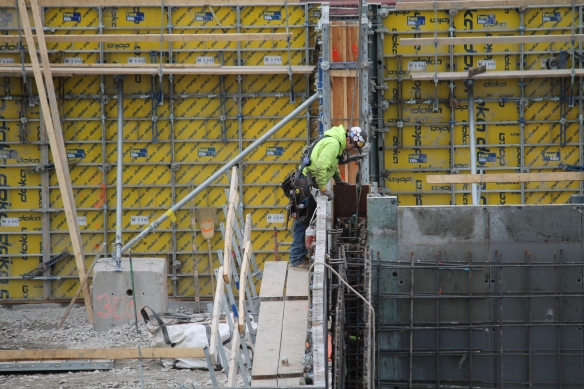 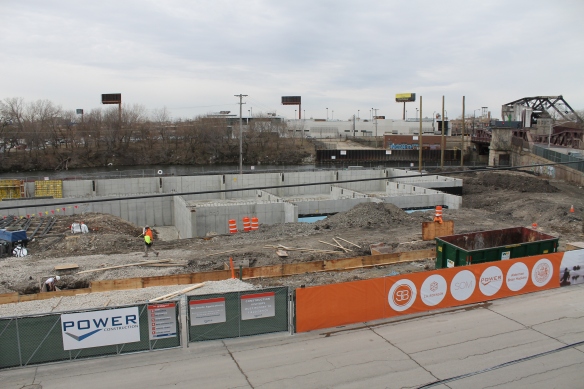 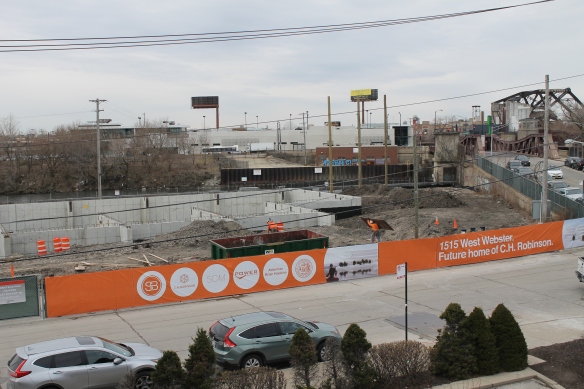 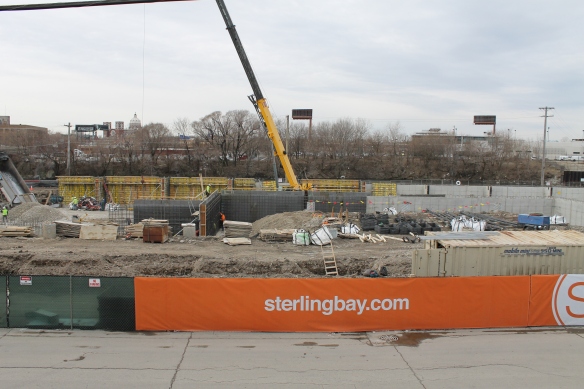 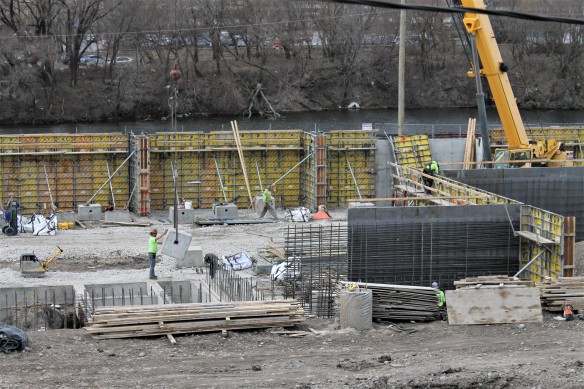