The Hudson, 750 North Hudson Avenue, will sit on the corner of Hudson and Chicago.

The Hudson is a 25-story apartment tower at 750 North Hudson Avenue being developed by the Onni Group of Companies. Designed by Pappageorge Haymes Partners, The Hudson will have 240 one-, two-, and three-bedroom rental units and 240 parking spaces, with 10,000 square feet of retail space at ground level. Onni Group pulls double duty here by acting as its own general contractor.

If that address, 750 North Hudson, doesn’t ring bells in your head, think of The Hudson as being located at about 425 West Chicago Avenue. That’s where its most prominent facing will be, along Chicago Avenue.

Getting the gratuitous tower crane shot taken care of early.

Surely you noticed The Hudson tower crane around Christmas time. 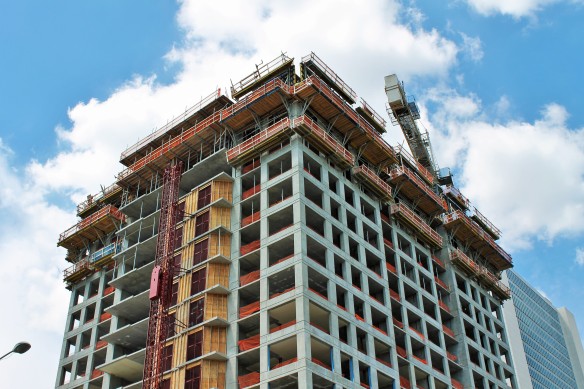 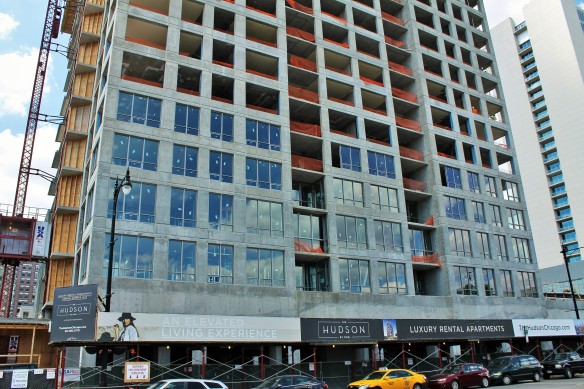 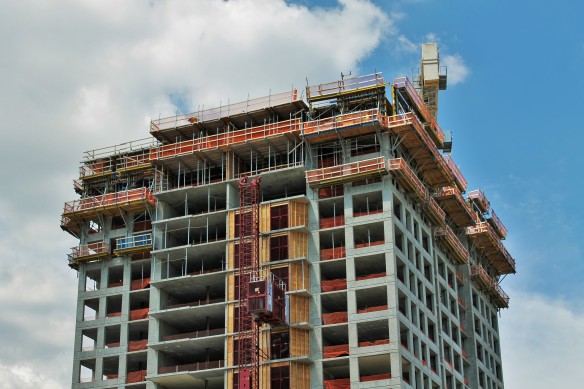 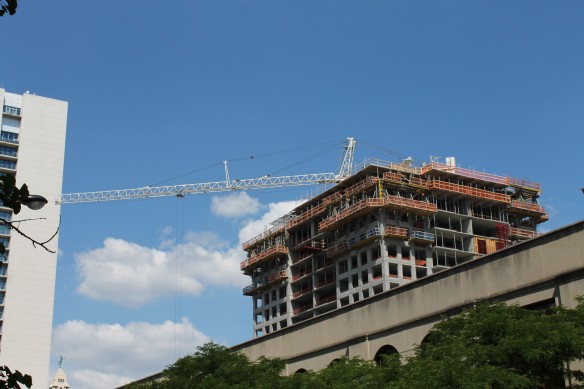 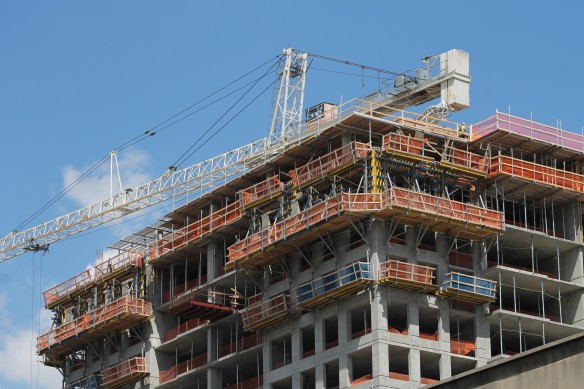 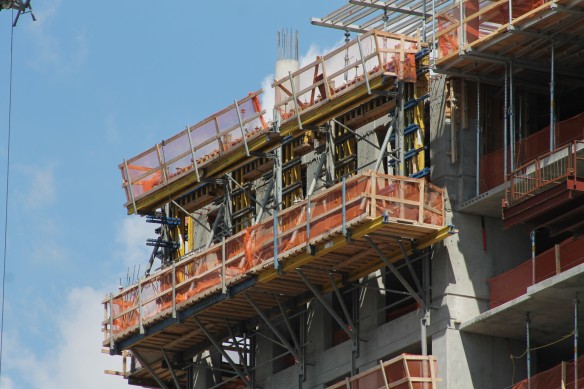 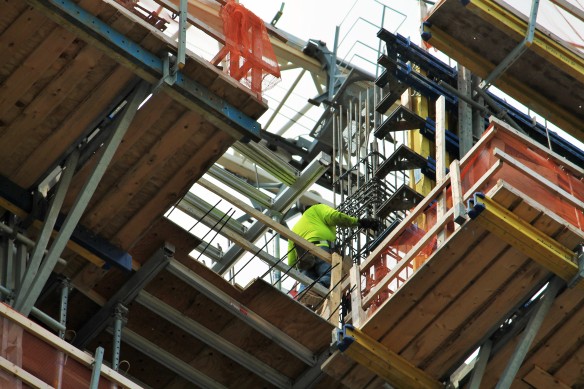 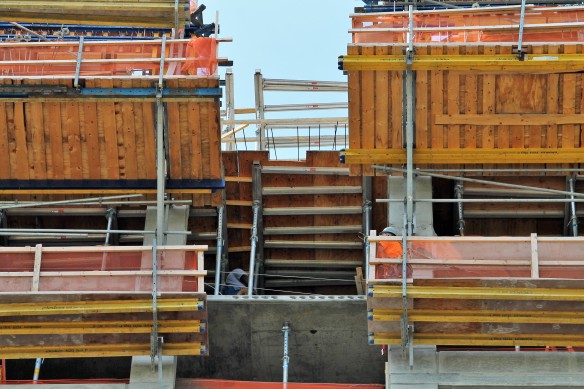 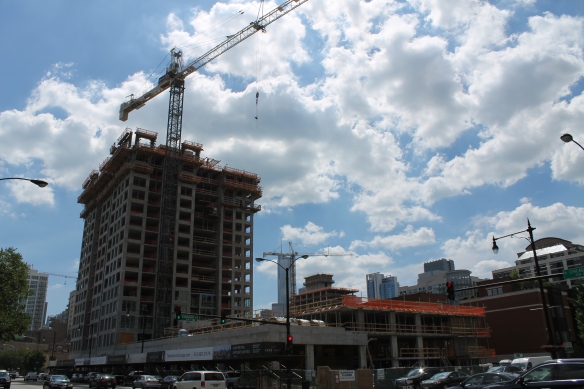 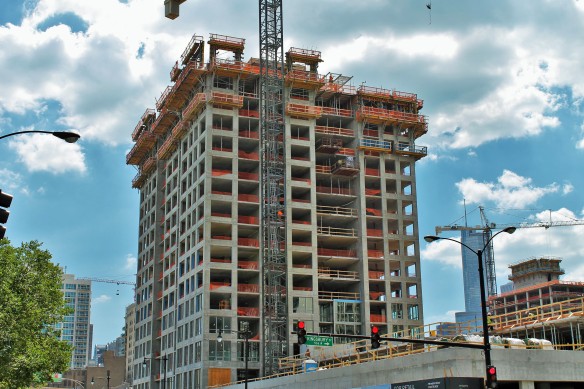 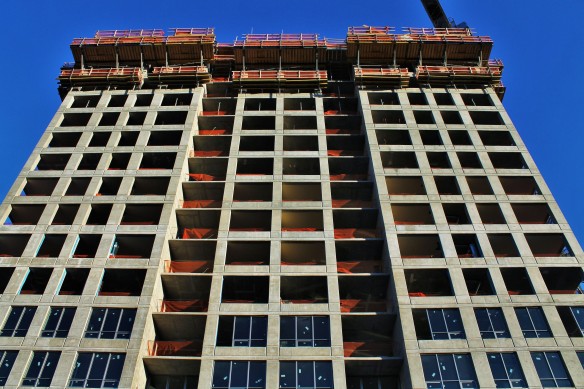 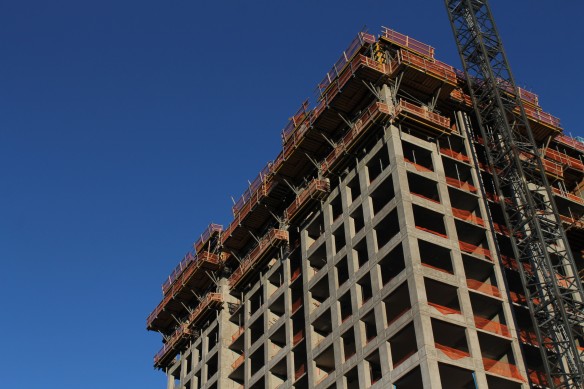 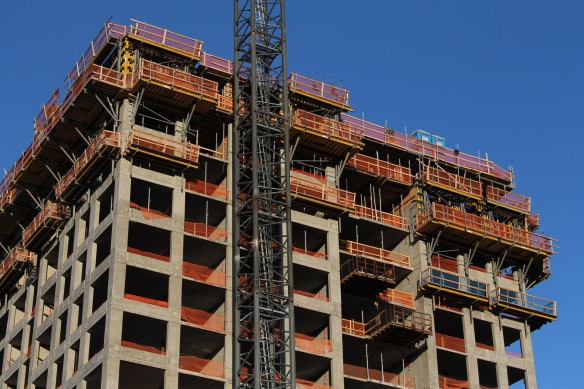