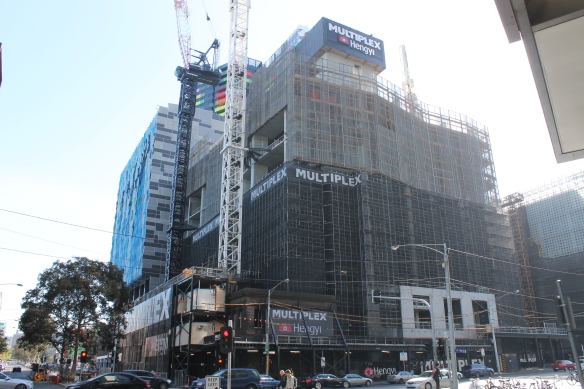 We’re taking a flight back to Melbourne, Victoria, Australia today for a look at another big apartment tower.

Swanston Central will rise 72 stories at 168 Victoria Street in the Central Business District. It is being developed by Hengyi, a hometown Melbourne company with headquarters just a few blocks from the Swanston Central site. (On a side note, Hengyi developed one of my favorite towers from our entire Australian visit — Light House — which I hope to feature in a post soon.)

A couple familiar names are also involved on this project. One is architecture firm Elenberg Fraser, whose work we’ve seen at Victoria One and Aurora Melbourne Central. The other is builder Multiplex, who I haven’t stopped talking about since seeing their work at Jewel Residences in Gold Coast, and also saw at London’s One Blackfriars.

Swanston Central will contain a whopping 1,039 one-, two-, and three-bedroom residences, and will include parking and retail space. 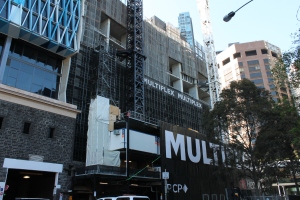 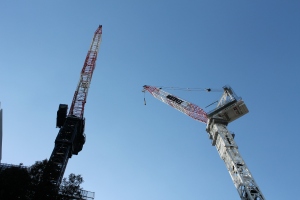 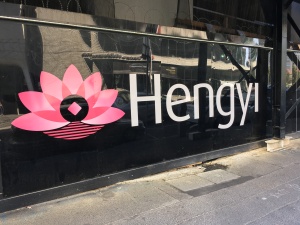 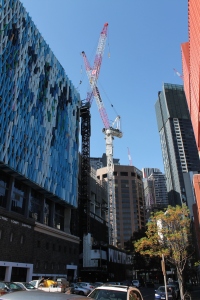 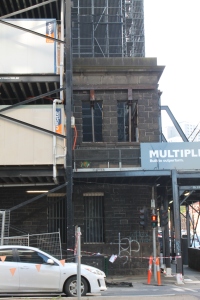