Latest view of the @hotelzachary, moving closer to completion across from Wrigley Field. pic.twitter.com/OiLk9h8o04

That’s Curtis Waltz from Aerialscapes up there in that tweet, and he’s absolutely right. There may not be mints on pillows yet, but the Hotel Zachary looks like a hotel that wants to be open sooner rather than later. Granted, another Cubs playoff run will still draw the bulk of the attention around Wrigley Field this fall, but maybe HZ likes it that way. Fly under the radar. As Aerialscapes flies over.

The Hotel Zachary is Hickory Street Capital’s development, and designed by VOA Associates/Stantec. The 7-story hotel will have 175 guest rooms, retail spaces, and multiple dining options. Walsh Construction has been on the job since breaking ground last summer. You won’t have to wait for the Cubs Opening Day 2018 to stay at the Hotel Zachary; it will open early next year. 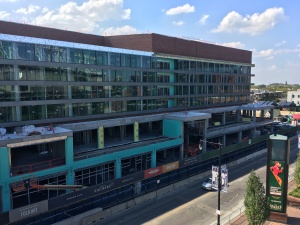 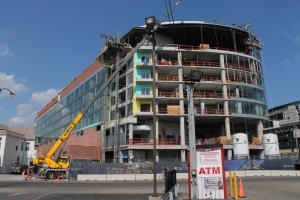 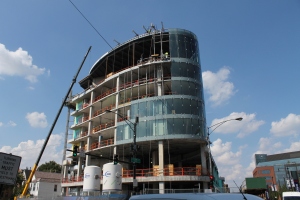 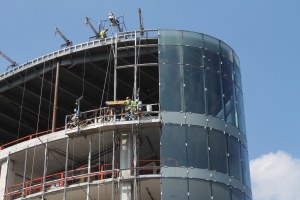 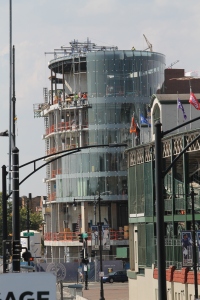 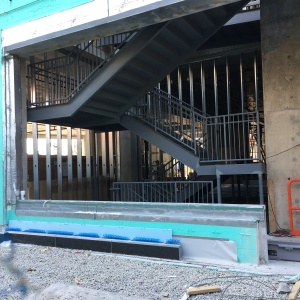