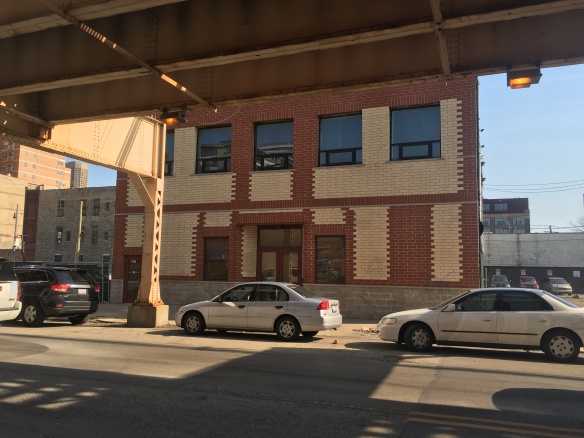 This two-story brick building at 817 West Lake Street will be a bar/restaurant.

LG Development, already busy in the West Loop, has a permit on file with the City of Chicago as of yesterday to turn the two-story brick building at 817 West Lake Street into a bar and restaurant.

The permit calls for “adaptive re-use” using designs from Jay Keller of Space Architects + Planners. Space has done work on the brand new Federales in the West Loop, as well Half Acre Beer Company and Bleeding Heart Bakery.

LG, meanwhile, looks to be busy for the foreseeable future in the West Loop. It has a big project coming up at 111 South Peoria Street, Illume, and numerous other projects around town, including 1101 West Randolph, where a third story is being added to a two-story building under renovation. 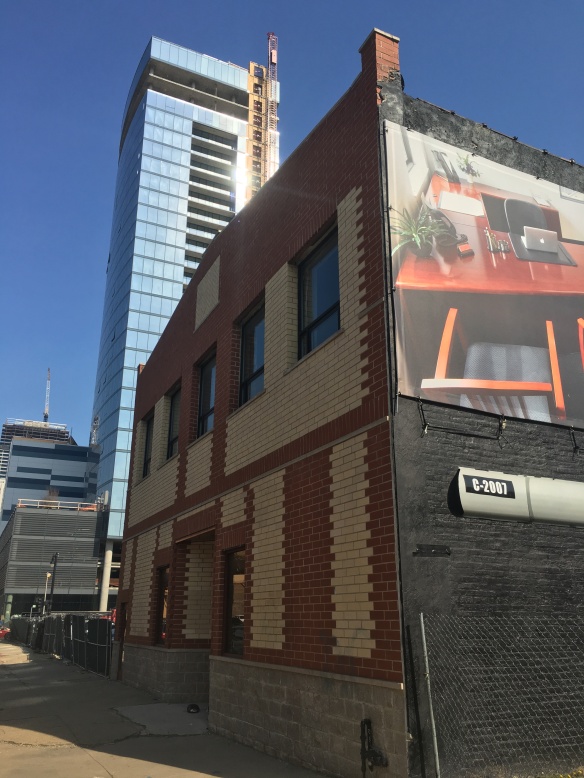 The new bar and restaurant at 817 West Lake Street will be at the foot of the soon-to-open Parker Fulton Market. 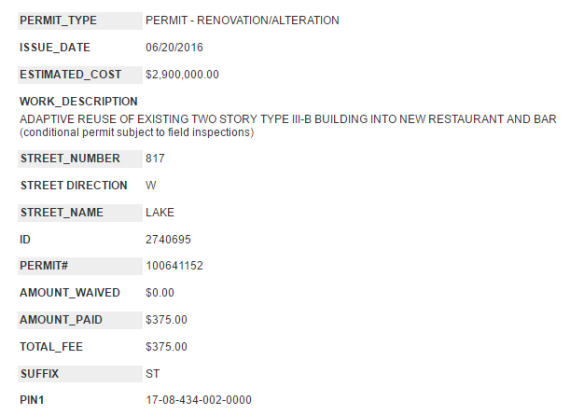 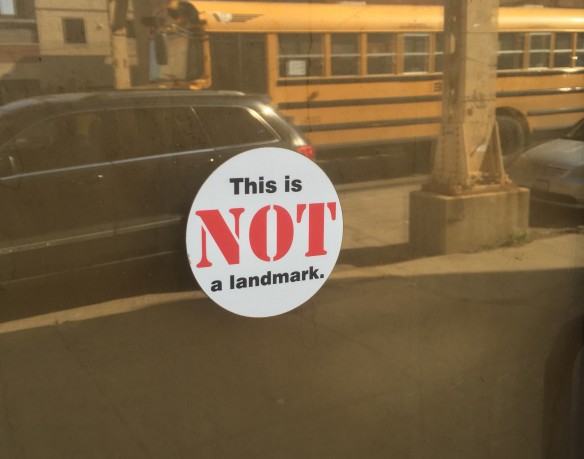 817 West Lake Street would like you to know something… 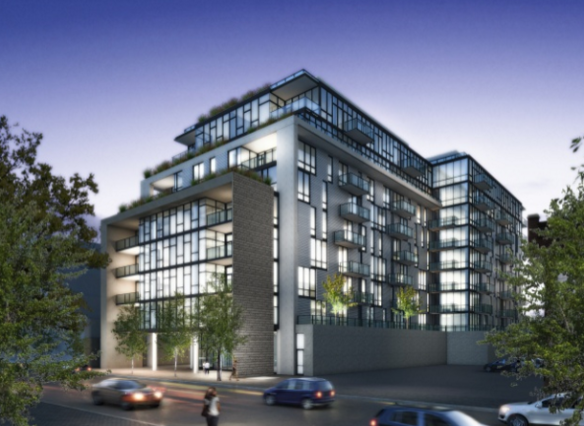 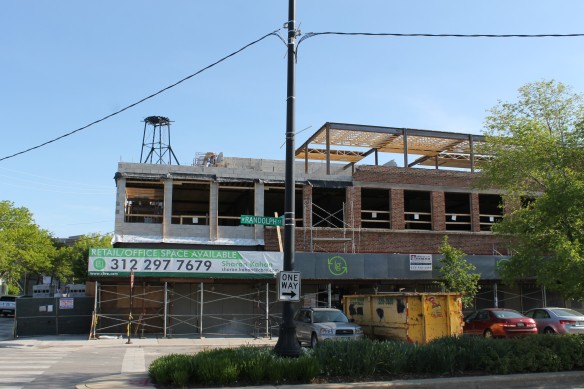